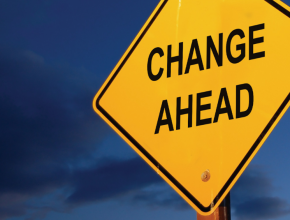 Those of us who have seen the journey from mainframe systems to client-server models, have also witnessed the struggles to build scalable & reliable systems while not trying to block fast software changes and deployments. Werner Vogels seemed very aware of this when he wrote this 2003 thesis “Scalable Cluster Technologies for Mission-Critical Enterprise Computing” with focus on scalable systems, without neglecting the developer needs.

During the ReInvent 2015 keynote, Vogels focused on 6 laws that provide guiding principles to Cloud architects in the new cloud world;

All these laws and principles provide a clear message that you cannot be successful by bringing the old ways of thinking & designing to the cloud.

It is clear that ‘the cloud’ is slowly moving beyond the delivery of basic IT infrastructure elements, to help companies move quicker from idea to real business value. This is done by adopting the right mind-set, guiding principles and combining that with services that provide developer enablement.